If you’re looking to help yourself or someone you love struggling with a drinking or drug abuse problem in South Jordan, UT, Rehabs.com houses an extensive online catalog of luxury facilities, as well as a lot of other options. We can help you find addiction treatment programs for a variety of addictions. Search for an excellent rehabilitation clinic in South Jordan now, and get moving on the road to sobriety.

Latest Reviews of Rehabs in Utah

I chose the Chateau because my good friend had a very good experience there and she highly recommended it. I highly recommend the Chateau. Not only is it in an amazing location, I love that it is so individualized. They designed a program for me and around my specific needs. They taught me to believe in myself and that I was enough. The staff was so supportive and made me face my fears. I will forever be grateful for the time I spent at the Chateau. I finally feel like me again.

Deer Hollow gave me my life back!

Kind and caring staff. Willing to work with patients to make sure they can be admitted and treated in a timely manner. Staff could use more training. The training is adequate for operation but they should have longer training periods to ensure everything runs smoothly and not have any errors. This facility cares about all the patients. 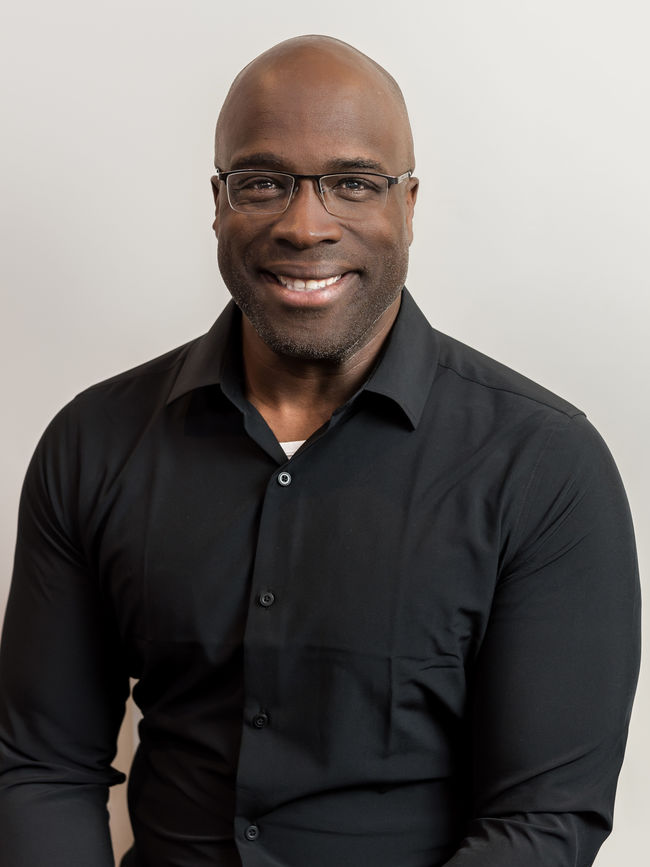 Desmond Lomax, LCMHC
Executive Director
Steps Recovery Center - St George Residential
Desmond Lomax comes to Steps Recovery Center with 20 years of experience in management, programming, and treatment. He recently retired as the Director of Community Programming for the Department of Corrections. His efforts in that position were recognized by the State of Utah and The Utah Fall Substance Abuse Conference when he was awarded the 2019 Patrick J. Fleming Award for contributions to the Substance Abuse community. Desmond has a background as a Clinical Director, Therapist, and Law Enforcement Officer for the past 20 years. He has been an adjunct professor for the University of Utah teaching classes in Forensic Social Work for the Master of Social Work program. He loves to present on multiple substance abuse topics and has done so throughout the country. He is a Master Facilitator for the Arbinger Institute and trains organization across the United States on having and maintaining an Outward Mindset. He has a Masters Degree in Clinical Mental Health Counseling and a Bachelors in Political Science and Sociology. He is a BYU Football Alumni who played on the 1996 BYU Football team that was ranked 5th in the country. Most importantly, he is a Husband to his lovely wife for the past 23 years and the father of 4 amazing children. He is humbled to have this opportunity to work for such amazing people. 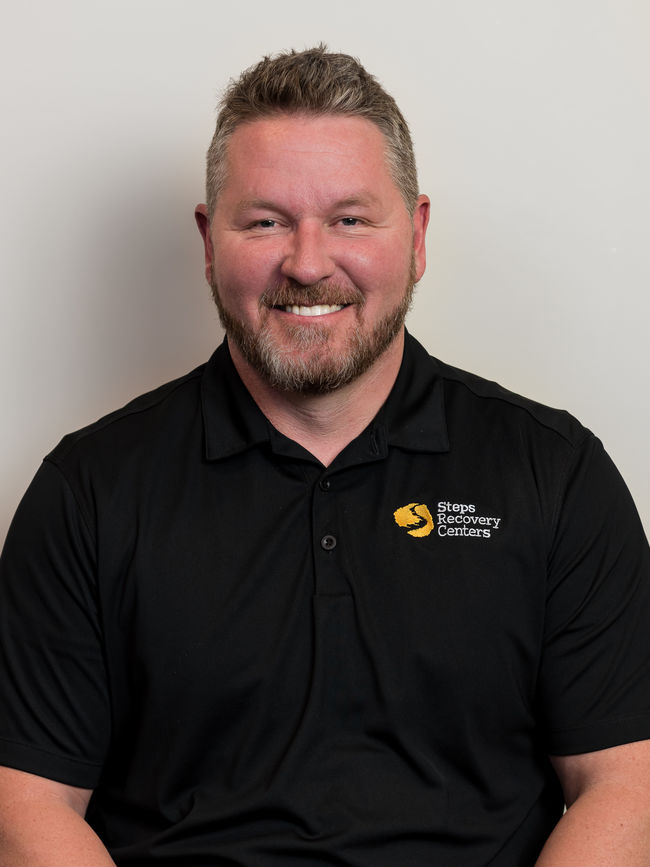 Tyler Hansen MSWi, LASUDC
Co-Owner
Annie's House
After struggling with heroin and opiate addiction and spending time in the Utah State Prison for 2 1/2 years, Tyler has been sober 8 years. He is now pursuing his Masters, and has received a degree in Psychology and is also a licensed substance use disorder counselor in the State of Utah. Tyler donates his time at the RISE program at the Utah County Jail, is a member of the Utah County Sheriffs Office, & he is on the board of directors at the Utah Harm Reduction Coalition. Tyler has worked at Steps Recovery Centers for 6 years and started on the admissions team years ago. He has presented at the Fall Substance Abuse Conference and told his story across the country and on several podcasts here locally. He works with several local organizations including Adult Parole and Probation and the Utah Department of Corrections to reduce recidivism to jails and prisons and increase awareness around the opiate crisis. Tyler has 5 kids and a wonderful wife, and spends his spare time with them. They enjoy lots of sports and living in Utah close to the mountains. 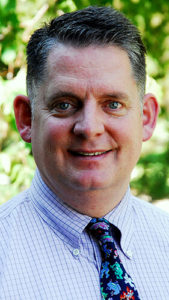 Ronald L. Baird, D. O.
Medical Director
Chateau Recovery
Dr. Baird did his undergraduate training at Brigham Young University. He received a bachelors of science in biochemistry. He then worked as a chemist for Natures Way testing herbal products for their potency and active ingredients. He did his medical training in Kansas City Missouri. After completing his internship and residency he became board certified in family medicine in 1998. He has practiced the full scope of family medicine for several years, including delivering babies, pediatrics and adolescent medicine. He has a special interest in skincare and has done additional training in laser and cosmetic procedures. Dr. Baird made a career shift to addiction medicine in 2013. He joined Cirque Lodge in March 2017. In addition to the training he has received in addiction medicine, he brings with him a wide variety of skills and experience to treat all of the basic medical needs of adult patients. Dr. Baird has the ability to explain complicated medical concepts clearly and guide the patient in helping them make decisions for their medical care. Dr. Baird believes complete medical care includes physical, emotional and spiritual well-being. He believes there are definite advantages to having one medical provider know all of the medical issues affecting the individual as well as their family.
More Info
Investigating South Jordan Recovery Programs Utah has seen some drug trafficking in the state, including in the South Jordan area. After complaints of suspicious behavior led police officers to a traffic stop in February 2012, police officers searched a pickup truck and found 80 pounds of marijuana. In August 2011, a huge drug bust in the area knocked down part of a drug cartel, with more than one-half million dollars in drugs seized. Many people are capitalizing on drug abuse.

It is big business in many areas, not only in the United States, but all over the world. Sadly, drugs have cost many lives.

Although it may seem counterintuitive to some, many rehabs use medication to help patients get through the recovery period. During the first part of treatment, the patient goes through withdrawal. Withdrawal is one of the hardest parts of treatment. When you use drugs for an extended period of time and then suddenly stop using them, your body produces a surge of adrenaline. Depending on your body's tolerance and the drug you were abusing, withdrawal symptoms can range from mild to severe. Many rehab programs use medication during withdrawal to help alleviate the pain of the symptoms.

Although stopping the use of alcohol and drugs is generally a good thing, it makes your body go through withdrawal, which can be painful and in some cases, even life-threatening. Here are some of the more common symptoms:

South Jordan has several treatment centers in the area so you can get on the right track with your life. Discover how uplifting being free from drugs and alcohol can be.

Give us a call today and we can help you make the right decisions to get on the path to recovery.