To address the complex nature of co-occurring disorders, many treatment programs offer a full range of integrated services to simultaneously manage both the substance use disorder and any concurrent mental health issues.1 It is important to treat both disorders at the same time so one doesn’t go left untreated, leaving the individual with a higher relapse potential. Through professional treatment for co-occurring disorders, the successful management of both an SUD and any co-occurring mental health disorders can help promote your recovery.

What are Co-Occurring Disorders?

Historically, co-occurring disorders have been called dual diagnosis or comorbidity. While it was used previously, dual diagnosis has become outdated. While comorbidity is not outdated, it is not typically used because, while not wrong in its description of the situation, it tends to be a broader concept that can be used to describe any type of pathological combination of any kinds of mental/medical health issues. Co-occurring disorders is the preferred term when referring to the existence of both an SUD and a mental health disorder.

Some co-occurring mental health disorders that may be tied to addiction include:

The Relationship Between Substance Use & Mental Health Disorders

SUDs and co-occurring mental health disorders may also be more prevalent among certain populations. For instance, 60% of adolescents in community-based treatment centers for SUDs have also been diagnosed with a co-occurring mental health disorder. Additionally, among people who experience mental illness at some point in their lives, nearly half will also experience an SUD.12

Co-occurring disorders may be bidirectional, which can make it difficult to diagnose and treat those conditions. Both disorders can influence and impact each other, and there may even be additional conditions that influences one or both disorders, including environmental factors (e.g., extreme stress or homelessness).1 It may be very difficult to figure out which disorder developed first, and even when it is possible, it may not be clear the causal relationship between the two.1

The bidirectional relationship between SUDs and mental disorders can make diagnosing and treating both conditions challenging.1 One of the reasons it’s difficult to diagnose the disorders is because there are often overlapping symptoms.13 Therefore, it is ideal for the diagnosis to be made while an individual does not have any drugs in their systems and is not using any drugs.14

It is important for each disorder to be identified and evaluated at the same time so that treatment can be provided that is appropriate for each individual.13 Comprehensive assessment tolls will be used to help limit the chance of a missed diagnosis. Individuals entering treatment for mental disorders should be screened for substance use disorders, and vice versa.13 Diagnosis will likely be done at a treatment facility, by a medical professional.

Screening and assessment are key to identifying and treating individuals with co-occurring disorders. There is a multifactor, biopsychosocial, 12-step assessment process to identify symptoms and diagnoses that may be present.

While symptoms may vary based on each mental health disorder, some potential signs of a co-occurring mental health and substance use disorder may include:15,16

How to Treat Co-Occurring Disorders

According to The National Institute on Drug Abuse (NIDA), treating both substance use disorders and co-occurring mental health disorders at the same time is more effective than treating them separately.17 The simultaneous management of both substance use and mental health issues has historically been called dual diagnosis treatment, though it is now more commonly referred to as integrated treatment for co-occurring disorders.

Other considerations may include whether traveling out of state for treatment is a viable option. For some people, leaving home for treatment may remove them from triggers or negative influences that may be contributing to their problems. Seeking co-occurring disorder treatment programs out-of-state opens more possibilities to find specialized treatment for co-occurring disorders. To determine the best option for you, you may consider factors such as access to social and emotional support systems, treatment needs and goals, and rehab costs.

Insurance may be able to cover some or all your co-occurring disorders rehab treatment. However, coverage may vary depending on your needs and insurance plan. To find out if your policy covers co-occurring disorders, click here, or fill out the form below. Your information is kept 100% confidential. You can also click here to find a rehab near me.

Get personalized support and have your questions answered via text message. 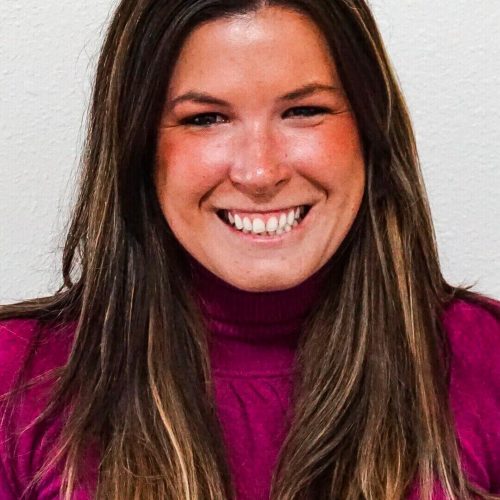