If you’re looking to help yourself or someone you love struggling with substance abuse issues in Placentia, CA, Rehabs.com houses a massive Internet database of exclusive clinics, as well as a wealth of other options. We can help you in locating addiction treatment programs for a variety of addictions. Search for a great rehab center in Placentia now, and get rolling on the road to sobriety.

More Info About Rehab in Placentia

I was angry when my parents first suggested The Hills for my drinking. I didn’t think I had a problem. Through therapy and other programs, I learned how to overcome the need to drink. I wouldn’t be where I am now without their help.

Kind people who are willing to go the extra mile to help. Thank you for the professionalism and attention to detail. It feels like a family at Luxe which is so rare to come by these days.

This is an amazing opportunity and place to get sober. The staff is loving and caring. The group where great, you just have to listen and apply what is said to yourself. I spent 5 months here and I have no one complaint. The district recovery saved my life and helped set up my future!

- Jared
5 out of 5
Fountain Valley, CA
Meet the Pros 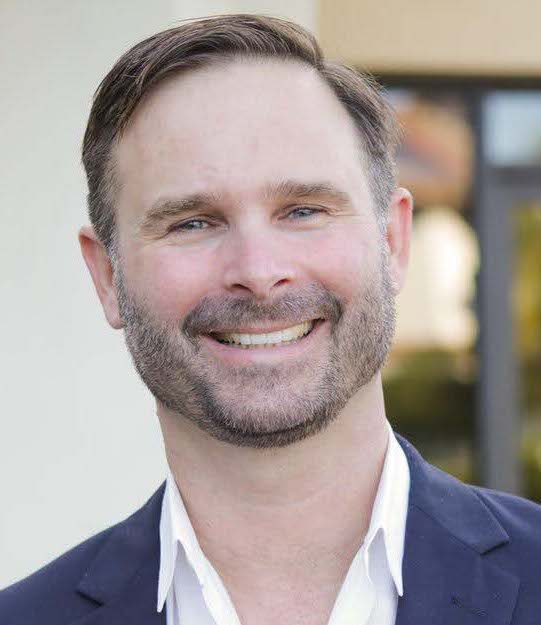 Dr. Christian Small
Medical Director
California Highlands Vistas
Dr. Christian Small is uniquely triple Board Certified in Psychiatry (ABPN), Addiction Medicine (ABAM), and Family Medicine (ABFM), as well as ASAM/CSAM Certified. Dr. Small is among a handful of doctors in the US who have completed additional training to acquire the skills necessary to treat full spectrum medical and psychiatric illness. His treatment philosophy is founded upon the idea of a mind-body connection, that true healing takes into account both the physical and emotional needs of our clients. Dr. Small completed his residency training at the University of California San Diego (UCSD), where he currently holds the title of Health Sciences Assistant Clinical Professor. He acted as an addiction psychiatrist for the Veterans Administration in La Jolla prior to co-founding Bold Health Medical Group, an outpatient clinic specializing in personalized medical, psychiatric and addiction treatment in Encinitas.

Jan Bresson
Director of Nursing
Laguna Treatment Hospital
Jan Bresson, RN, Director of Nursing at Laguna Treatment Hospital, has centered her career around helping those with substance use disorders. Her passion for this work is highly personal, having lost her own daughter to addiction in 2004. She has been a registered nurse for 25 years and holds a degree in Business Administration from Indiana University. Her experience includes directing a residential treatment program in Arizona for addiction, eating disorders, anxiety, and PTSD and co-founding a detox and addiction treatment program at the Acute Care Psychiatric Pavilion, Community Health Network, Indianapolis, IN. Jan also served on the Governor’s council for Addiction Treatment in Indiana. She has been active in the National Zero Suicide Initiative, has served on the board of directors for a domestic violence shelter, and has extensive training in evidence-based patient care, including dialectical behavioral therapy (DBT). Jan is instrumental in developing and training our healthcare professionals at Laguna Treatment Hospital in exceptional customer service and effective communication. She lives in Aliso Viejo with her son, who plays high school football, and her dog Dylan. 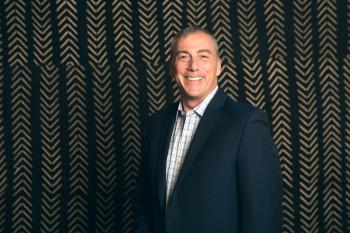 Adam Mindel, MA, CADC-II, MFT-I
Co-CEO
Recover Integrity for Men
Adam received his MA from Pacific Oaks College in 2011. Adam has been a pillar in the Los Angeles recovery community for the last 12 years. For over a decade, Adam triaged the day to day clinical program of one of the nation’s largest non-profits specializing in addiction. Adam has held positions ranging from Family Director, Assistant Clinical Director, and Men and Women’s Program Director. Adam is highly sought out nationwide by programs and families as an interventionist. Adam works closely with our client’s and their families, creating a safe space for recovery. Adam and Yeshaia worked side by side for 10 years before co-founding Recover Integrity together.
More Info
Investigating Placentia Rehabilitation Centers Graced with summery year-round temperatures and trees with autumn-like colors, Placentia is one of the most hospitable towns in Orange County. Some residents, however, find themselves in need of Placentia drug rehab programs when chemical issues grow out of hand. Regardless of how chemical abuse has impacted your life, the treatment centers in your area can help you turn things around.Variations of Recovery Approaches

LSD is often viewed as a mind-expanding substance, but its effects can be debilitating for certain users. Many people have taken LSD at parties and dance clubs, usually with the intention of enhancing the sensory euphoria brought on by the music, lights and drinks at such events. Unfortunately, the drug can trigger panic attacks, and it even provokes long-term psychosis in certain individuals.

According to the Drug Enforcement Administration, LSD production is largely centered in northern California, along with areas of the Midwest. From these areas, it then gets dispensed to raves and rock concerts around the country. Despite the long and complex process involved in LSD manufacturing, the drug continues to thrive amongst young adults, well past its initial 1960s' heyday.

*What Are the Symptoms of LSD Usage?

The National Institute on Drug Abuse has observed the following conditions in users of LSD:

The abuse of illicit hallucinogens amongst Placentia teens and adults is often due to misinformation regarding the ill effects of these drugs. Fortunately, there are drug treatment centers in Placentia that offer counseling programs that serve to educate and turn people away from these potentially dangerous substances. If you are concerned about the hallucinogenic intake of someone in your family, call us for more information on the best treatment centers in and around Placentia.