If you’re looking to help yourself or someone you love struggling with a drinking problem or addiction to drugs in Downers Grove, IL, Rehabs.com maintains a comprehensive online catalog of inpatient clinics, as well as an array of alternatives. We can support you in finding addiction care programs for a variety of addictions. Search for a top rated rehabilitation program in Downers Grove now, and take the first step on the path to clean and sober living. 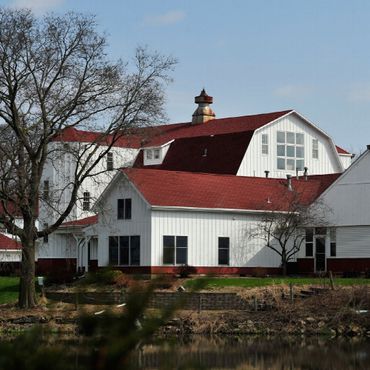 This treatment center changed my life! Not only did it treat my addiction, but I learned how to be a better person.

Helped my partner get clean.

- anonymous
5 out of 5
Carbondale, IL

Top of the World Ranch Milan

The staff and programing in place at Top Of The World Ranch allowed me to find a much needed sense of safety from the moment I arrived. This safety allowed me to accept and see the viability in surrendering to a completely new way of living. SOBER LIVING! Being clean and sober I get to live a life unimaginable today...I and my family are forever grateful!!! Thank you TOP OF THE WORLD RANCH!!! 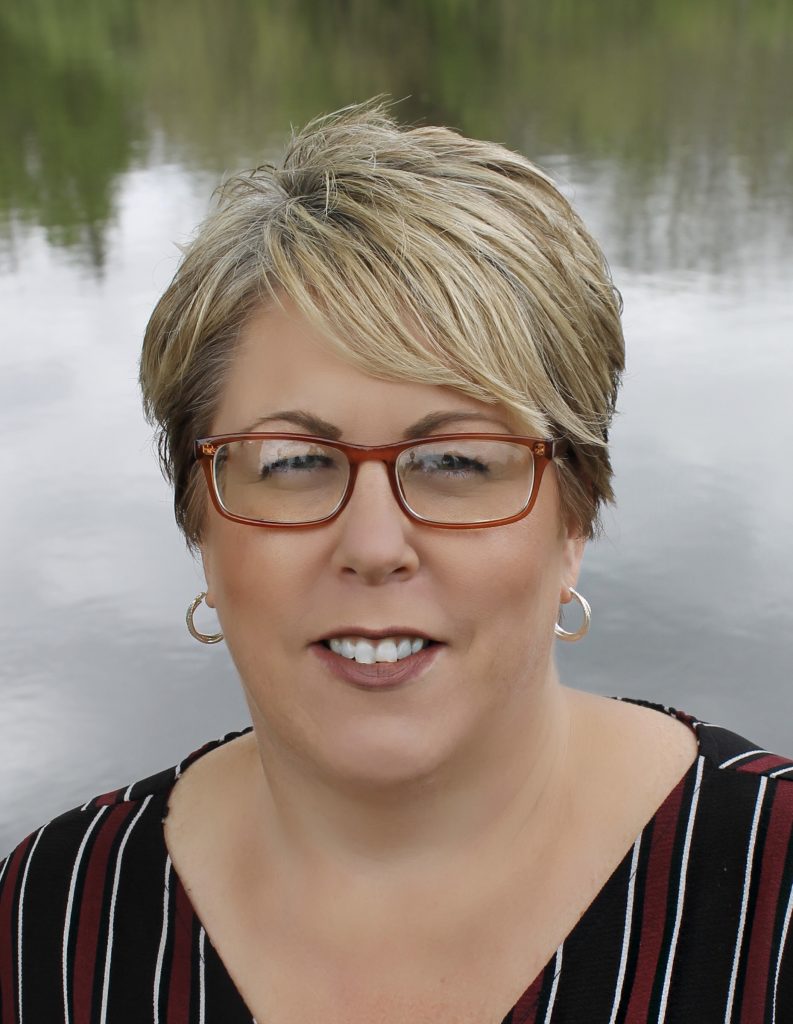 Beth McCue
Director of Operations
Banyan Heartland
Beth McCue is an Illinois native who began her career working in Special Education in elementary schools. She then obtained a master's degree in Professional Counseling and started working at an IOP program in 2013. Five years later, she joined the Banyan family as Director of Operations at our Heartland facility. 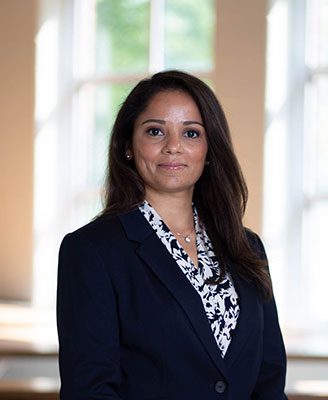 Bridget Martinez
Director of Admission & UR
Recovery Centers of America at St. Charles
I began my career in the health care insurance industry 13 years ago as an access specialist at a level one trauma facility in the Chicago Land Area. From there, I obtained my Master’s Degree in Clinical Psychology at Benedictine University in 2012 and have worked as a Utilization review coordinator, crisis admission counselor, clinical therapist, and care advisor. I have a vast knowledge in Medicaid, Medicare and commercial insurance policies. I am passionate about advocating for my patients and believe that everyone should be afforded the opportunity of recovery. 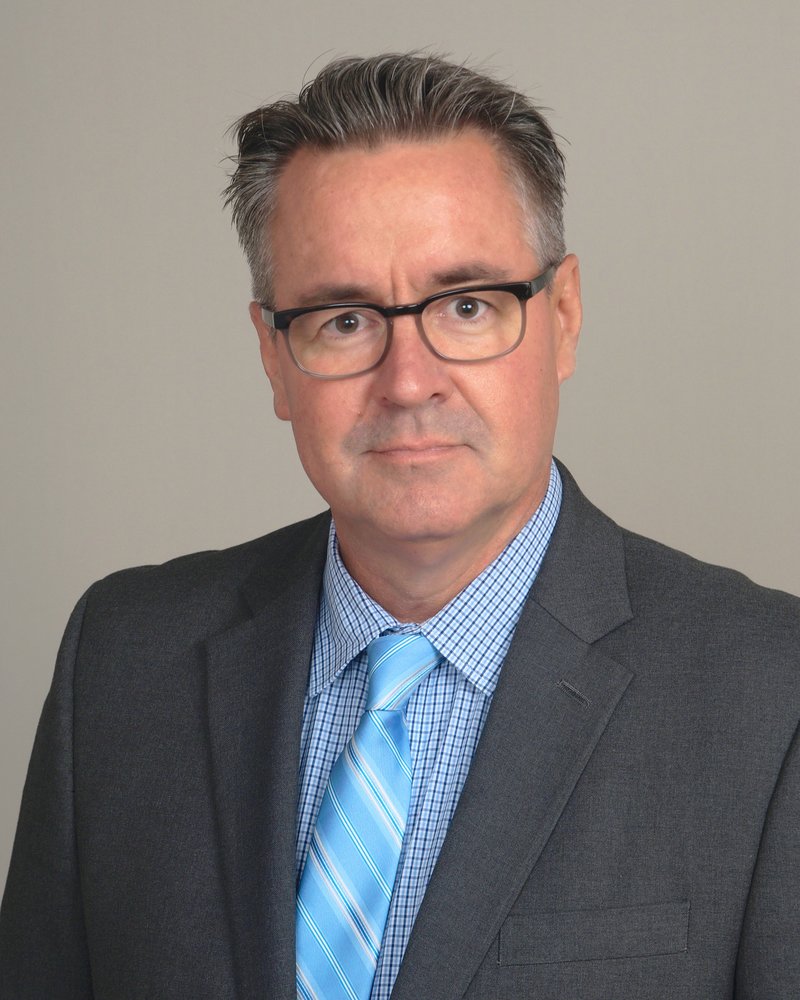 David Tews, Ed.D, LCPC, CADC
Executive Director
Banyan Chicago
David Tews, Ed.D., LCPC, CADC has been in the helping profession for over 20 years. He has worked in a variety of settings specializing in the treatment of substance abuse disorders. Dr. Tews got his start as a volunteer at a community center in Sarasota, Florida providing pre- and post-test services for individuals interested in HIV testing. While working on his addictions certification and master’s degree he worked in halfway houses, recovery homes, treatment centers, and clinics. He has also taught addictions and other mental health courses at local colleges and universities. Dr. Tews serves on the Illinois Advisory Council on Alcohol and other Drugs while advocating for those in need of substance abuse treatment.
More Info
View Downers Grove Rehab Centers Downers Grove is a homey and peaceful community that nonetheless sees its share of chemical dependencies. In the best of local efforts to stem such problems, Downers Grove drug rehab facilities have initiated programs for all types of addiction.

Problems can range from drugs and inhalants to alcohol and tobacco, yet all can be treated through personal counseling and other methods at caring local facilities.

How to Pay for Rehabilitation Services

In Downers Grove and surrounding communities, people have taken methamphetamines for quick boosts in energy. Oftentimes, however, these small hits turn into large and prolonged spells of chemical addition that shatter lives, cripple health, drain finances and destroy relationships.

The National Institute on Drug Abuse (NIDA) reports that 13 million Americans have abused various forms of meth. As of 2010, estimates place the number of active users at 353,000.

Currently, there are no remedial medications for meth addiction, and withdrawals are typically painful and difficult for long-time abusers.

What Are the Symptoms of Meth Addiction?

NIDA describes the effects of methamphetamines as an initial euphoria followed by a sudden and prolonged crash. The depression that follows is typically satiated by further hits of the drug. As addiction takes hold, users typically display the following symptoms:

Hardcore users may develop cardiovascular problems that can lead to fatal strokes.

Enroll at a Treatment Clinic in Downers Grove

In order to prevent your family members from becoming statistics, ensure that everyone is educated on the dangers of drug use. If you have any reason to fear that illicit drugs are weighing on the life of someone you love, call us for information on Downers Grove treatment centers and the programs they administer to treat addiction.