In the United States, the problem of drug dependence and addiction is serious—a fact that holds true for Pleasantville, New Jersey. Located in Atlantic County, Pleasantville, like countless other cities and towns spanning the country, is home to a large number of drug users, many of them opioid addicts.

In fact, of the 4,705 Atlantic County residents who were admitted to substance abuse treatment programs in 2016, 55% used heroin as their primary drug of choice with another 8% using other opiates.1 This means that approximately 2,953 Atlantic County residents were admitted for treatment concerning opioid addictions in 2016.1 In Pleasantville itself, 191 of the 308 people admitted into treatment programs in 2016 were addicted to opioids.1

With opioid dependence and addiction come a variety of legal, social, mental, and medical concerns, one of which is the danger of intravenous drug use. Of those Atlantic County residents admitted to substance abuse treatment programs in 2016, 49% were intravenous drug users, meaning the drug is injected directly into the vein.1 This can lead to other serious and potentially life-threatening conditions.

One potential complication from intravenous drug use is the contraction of HIV. When abusing substances, a person’s judgment and decision-making skills are severely impaired, leading to the possibility of inadvertently contracting HIV through unprotected sex and other risky behaviors. Additionally, injection drug use and needle sharing accounts for 10% of HIV cases annually, as the disease can be passed through the bodily fluids exchanged when sharing a needle. This is made even more likely due to the fact that 1 in 6 people with HIV do not know they are infected.2

On top of the risk of HIV, those who engage in intravenous drug use leave themselves open to catching other diseases, such as viral hepatitis, since this infectious disease can be spread in the same manner that HIV can. Co-infection with hepatitis C occurs in up to a quarter of the cases of HIV in America. For those who engage in intravenous drug use, that rate is significantly higher at 80%. Since hepatitis C is often asymptomatic, it can cause serious damage to the liver before it is treated.2

If you or a loved one are struggling with intravenous drug use in Pleasantville, New Jersey and require help to prevent dangerous complications, browse our directory to find a substance abuse program that suits your needs.

More Info About Rehab in Pleasantville Christina Varano-Sanabria
Regional Executive Director of NJ Markets
Summit Behavioral Health Union
Christina D. Varano-Sanabria received her master’s degree in mental health counseling and addiction from Caldwell University. Over the course of her career, which spans more than a decade, she has exceeded requirements in order to obtain multiple licenses which include her LPC, LCADC, and ACS in the state of New Jersey. She believes in a client-centered approach utilizing DBT and CBT methods and has worked in both clinical and private practice settings addressing issues ranging from addiction to co-occurring disorders. Her undergraduate degree was completed in psychology at Manhattan College. She is also certified in treating anger management and is a national board-certified counselor. Christina’s hobbies include spending time with her husband and her 1-year-old puppy Flash, reading, and spending time in nature. 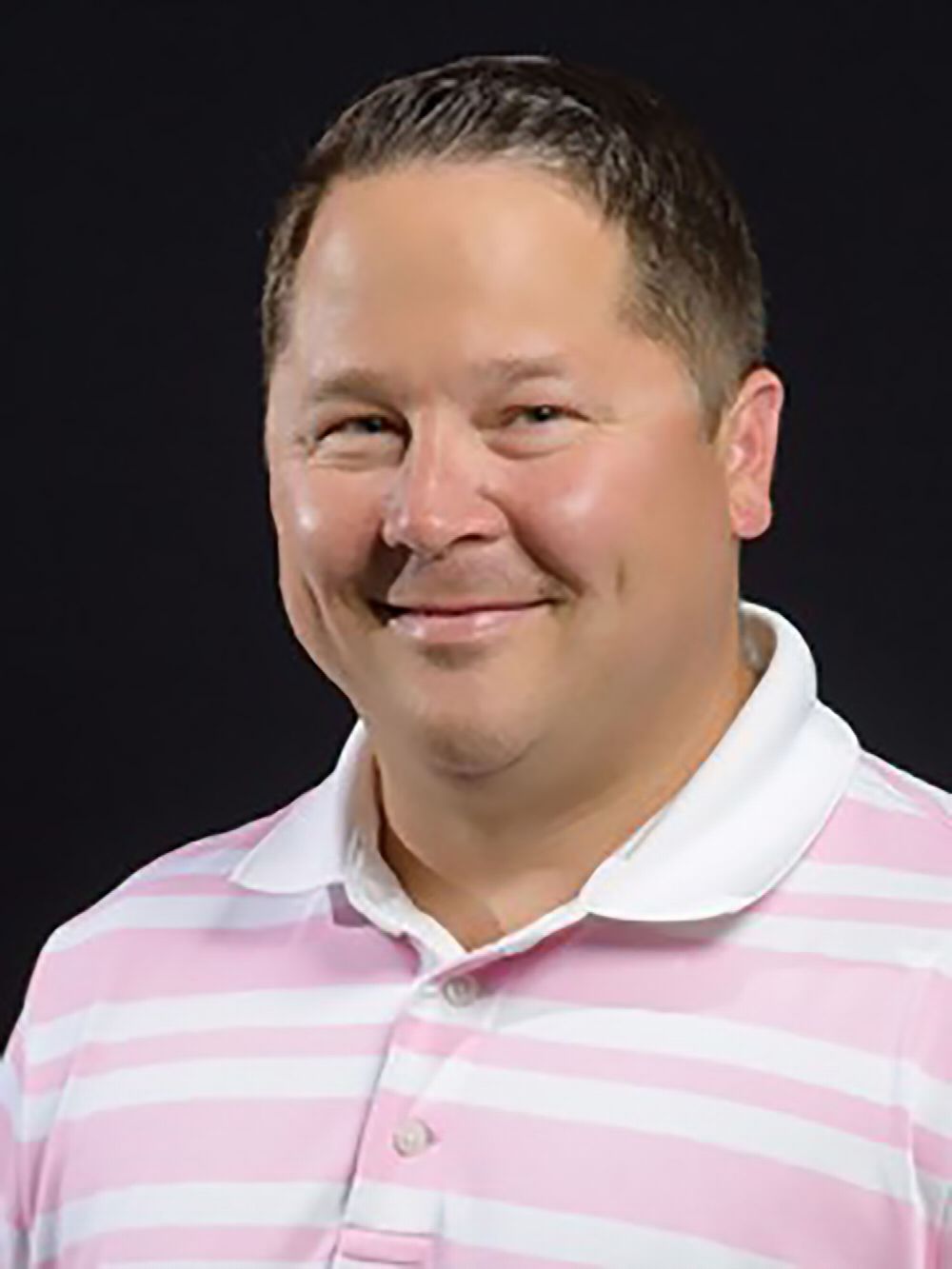 Robert Snyder, MHS,LCADC, & CCS
Executive Director of Clinical Services
Enlightened Solutions
Robert Snyder has been working in the field of substance abuse for ten years. He has experience in residential and outpatient settings, and has helped a wide variety of people battle addiction, including both adults and adolescents. He received his Master’s degree, LCADC and CCS in 2013. He teaches assessment skills for addiction studies as an adjunct professor at Atlantic Cape Community College. As a person in longterm recovery, Robert is active in his community and has a passion for helping others attain positive change in their lives. Jenna
Licensed Mental Health Counselor
Harmony Healing Center
Jenna is a Licensed Mental Health Counselor who has experience working in the mental health and substance abuse field in various treatment settings including inpatient and outpatient facilities and a correctional institution. Jenna has performed as a recovery support specialist, behavioral/mental health clinician, and clinical supervisor within these settings. Jenna completed her undergrad at Fitchburg State University where she received her Bachelor of Science in Human Services and from there went on to Cambridge College where she received her Master of Education in Mental Health Counseling with a concentration in trauma. Jenna specializes in evidence-based approaches, motivational interviewing, Cognitive Behavioral Therapy, and relapse prevention. Jenna has extensive training in conducting assessments, developing treatment plans, and providing a safe therapeutic environment. As a therapist, Jenna’s goal working with individuals struggling with addiction and mental health challenges is to make a positive impact in their life by establishing and maintaining positive rapport and trust. In her free time Jenna enjoys spending time with friends and loved ones, playing with her two dogs, going hiking and snowboarding.
New Jersey Treatment Facts