If you’re looking to help yourself or someone you love struggling with substance addiction issues in Plainfield, IL, Rehabs.com provides an extensive online database of exclusive clinics, as well as a lot of other options. We can assist you in discovering addiction treatment facilities for a variety of addictions. Search for a high-quality rehab clinic in Plainfield now, and launch on the road to a better life.

More Info About Rehab in Plainfield

Top of the World Ranch Milan

The staff and programing in place at Top Of The World Ranch allowed me to find a much needed sense of safety from the moment I arrived. This safety allowed me to accept and see the viability in surrendering to a completely new way of living. SOBER LIVING! Being clean and sober I get to live a life unimaginable today...I and my family are forever grateful!!! Thank you TOP OF THE WORLD RANCH!!!

The counselors are very caring and eager to help.

Needs to address PTSD as this is more common then they think. 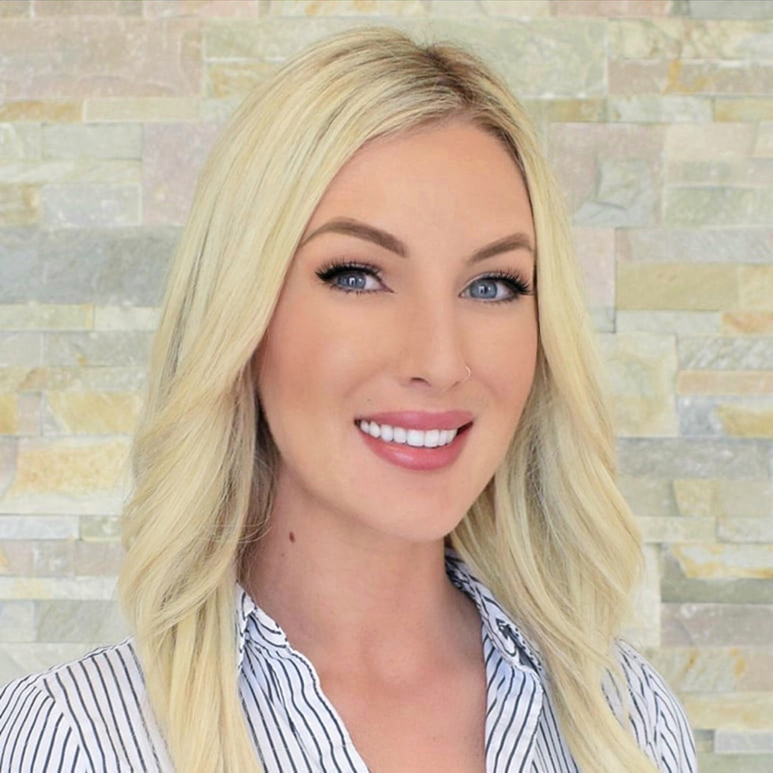 Paige Coleman
Family Services Coordinator
Banyan Heartland (Gilman)
Growing up between Chicago and South Florida, Paige has unfortunately had a lot of firsthand experience with addiction. She faced tremendous losses of her brother, sister and best friend to addiction, and through the pain has grown extremely passionate about helping people who are struggling themselves. Paige started her journey in the recovery field in 2012 when she ran a sober living facility, before moving on to work in outpatient facilities in business development, admissions positions, and now family services. Having experienced such immense losses of her loved ones, Paige is passionate about helping not only those who are struggling, but their families too. Paige is a valued member of the Family Services Department and holds the title of Family Services Coordinator. She communicates with all families for our Lake Worth, Chicago, and Gilman locations. 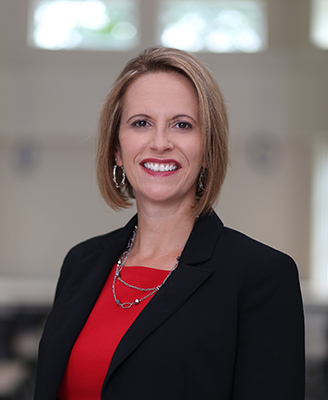 Karen Wolownik Albert
Chief Executive Officer
Recovery Centers of America at St. Charles
Karen Wolownik Albert, LCSW joins RCA with over 20 years of experience in progressive behavioral health leadership. As a frequent public speaker and advisor regarding local, state, and federal behavioral health issues and initiatives, she is also a subject matter expert on in substance use issues and treatment, juvenile justice and child welfare, therapeutic intervention, and case management. Karen was the recipient of the 2018 Dr. C. Vincent Bakeman Memorial Award presented by the Illinois Association for Behavioral Health for her work in connecting patients to treatment and improving the system of care for persons struggling with Substance Use Disorder. Karen serves on the Board of Directors of the Lake County Opioid Initiative and Live4Lali. She worked on the core team of Task Force members in the development and launch of the nationally recognized A Way Out Program, a law enforcement deflection program for persons seeking Substance Use Disorder treatment. She looks forward to expanding treatment option in Illinois and continuing RCA’s mission of saving one million lives, one neighborhood at a time.

David Tews, Ed.D, LCPC, CADC
Executive Director
Banyan Treatment Center - Naperville
David Tews, Ed.D., LCPC, CADC has been in the helping profession for over 20 years. He has worked in a variety of settings specializing in the treatment of substance abuse disorders. Dr. Tews got his start as a volunteer at a community center in Sarasota, Florida providing pre- and post-test services for individuals interested in HIV testing. While working on his addictions certification and master’s degree he worked in halfway houses, recovery homes, treatment centers, and clinics. He has also taught addictions and other mental health courses at local colleges and universities. Dr. Tews serves on the Illinois Advisory Council on Alcohol and other Drugs while advocating for those in need of substance abuse treatment.
More Info
Facts About Plainfield Treatment Services Being just 35 miles from the Windy City offers many great opportunities for the nearly 40,000 residents of Plainfield. When it comes to substance abuse, though, even a village like Plainfield has cause to worry. In 2010, there were 72,613 admissions for substance abuse treatment throughout the state of Illinois. This is a promising number because people are seeking help, and if a loved one needs it, there are options for drug rehab in Plainfield.The Pros and Cons of Holistic and Traditional Rehab Treatment

The key to choosing the right rehab for a loved one is to pick something that will work for them. Traditional rehab programs, especially outpatient treatment options, tend to be more flexible for those with time constraints. There are also a greater number of traditional residential and outpatient rehab facilities to choose from compared to other forms of treatment.

Holistic rehab treatment is a less traditional option. Holistic facilities may not be as numerous as traditional treatment centers, but the care they provide can be just as successful. Holistic programs are often similar to residential forms of traditional rehab, but they often feel a lot like a chance to convene with nature and recover as a whole person instead of going into a hospital program. Apart from sobriety, a natural diet and spiritual clarity are two of the things patients usually take away from holistic rehab treatment. Traditional rehab treatment often focuses on helping the patient's state of mind at the time, as well as their addiction, but holistic treatment helps them focus on their spirit as well.

Holistic rehab is often a great option for those suffering from an addiction to a drug like heroin, since no further potentially addictive substances are involved in the program. Some individuals who suffer from heroin addiction, however, may need medication assistance during detox to keep them safe. In Illinois, the following is true of heroin addiction:

Let us help you choose the right Plainfield treatment center for your loved one. Call us today.