If you’re looking to help yourself or someone you love struggling with drug or alcohol abuse in Apopka, FL, Rehabs.com presents a huge Internet database of exclusive clinics, as well as a host of other alternatives. We can help you in locating drug and alcohol abuse care clinics for a variety of addictions. Search for a highly-rated rehabilitation center in Apopka now, and launch on the path to healthy living.

More Info About Rehab in Apopka

This is an amazing program. I learned so much to help me going forward in my life and relationships.

Boca Recovery Center is dedicated to the the well being of each and every client!! The companies culture has been developed thru personal experience and knowledge in the challenges to overcome addiction. Their team is fearless, generous, understanding and a guiding force in the recovery process. One day at a time Boca Recovery advances in enriching and saving lives.

You learn a lot about addiction, recovery and yourself. The facility was dirty, unmaintained, and many people had a lot of relapses during the stay. They take a completely religious approach towards healing. You must decide there is a god and that he wants to help you in order to succeed. 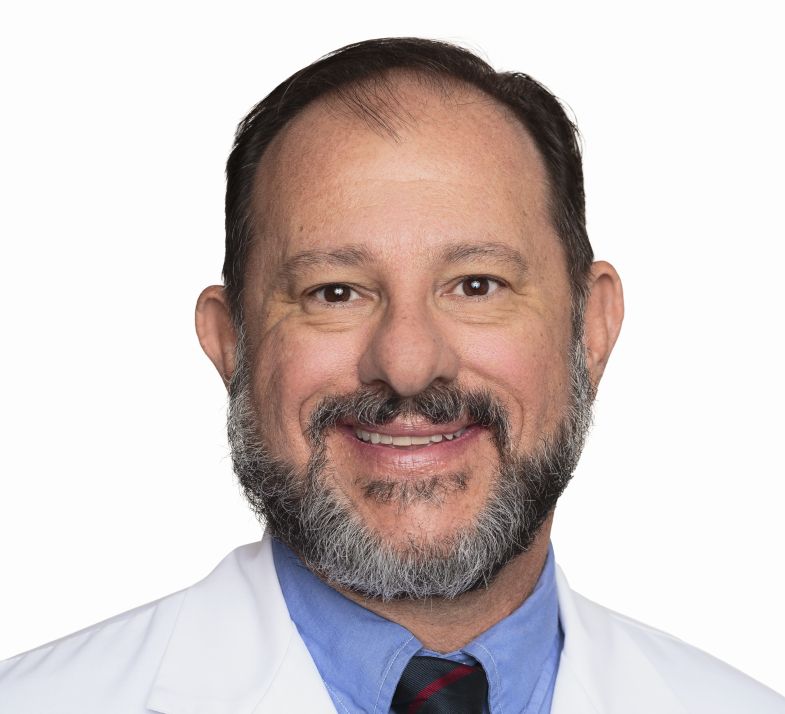 Michael J. Murphy
Medical Director
River Oaks Treatment Center
With over 20 years of clinical experience in psychiatry, Dr. Michael Murphy, MD, MPH, is a valuable asset to the West Florida community and American Addiction Centers family. Prior to coming to River Oaks in 2018, Dr. Murphy served as the national medical director for Hospital Corporation of America (HCA) Behavioral Health Services and, over the course of 12 years, held several leadership positions for a number of psychiatric hospitals and medical centers in Tennessee. Dr. Murphy is a renowned expert in the diagnosis and treatment of major mental illness and substance abuse disorders with extensive experience leading initiatives in patient safety, violence prevention, integrated care, and medical comorbidity. He is a member of the American Psychiatric Association and author of Blueprints in Psychiatry, a textbook for medical students, the sixth edition of which was published in 2018. Dr. Murphy’s experience also includes servicing on the faculty of Harvard Medical School’s Consolidated Department of Psychiatry and as the medical director of the Appleton long-term treatment program at Mclean Hospital in Belmont, Massachusetts for 8 years. Dr. Murphy’s strong passion for treating trauma, mood disorders, and substance use disorders is exemplified through his clinical care in which he combines sound psychiatric reasoning with a positive relational spirit. As River Oak’s medical director, Dr. Murphy oversees the clinical team ensures each patient receives the high-quality care that they deserve and that will help set them on the path to long-term recovery. Dr. Murphy’s approach is exemplified in Francis Wed Peabody’s quote, “…the secret of the care of the patient is caring for the patient.” Alexia Touboul, LMHC
Clinical Director
Banyan Pompano
After receiving a bachelor’s degree in psychology from Florida International University and two masters degrees in psychological counseling from Columbia University, Alexia became a Licensed Mental Health Counselor in the state of Florida. Throughout her career, Alexia has worked with a diverse population, treating individuals suffering from addiction, depressive disorders, anxiety disorders, eating disorders, trauma, and stage of life issues. Alexia has worked at some of South Florida’s most respected drug & alcohol treatment centers and has acquired a breadth of knowledge and experience working alongside leaders in the substance abuse community. Alexia marries client-centered interventions, empowerment counseling, and cognitive-behavioral therapy to provide her clients with a well-rounded and comprehensive treatment approach.
More Info
A Look at Apopka Recovery Centers The Acuera people founded Apopka, Florida in the 1700s, and later, residents in the town formed the Seminole Indian tribe. Today, Apopka has a small Native American population at less than 1 percent of the population. However, the history of the area reminds individuals of the issues that have plagued Native Americans for many decades. According to the National Institute of Health, there are high instances of health problems among the Native Americans, which is in part due to increased drug use among their population.
According to the Office of National Drug Control Policy, nearly 20 percent of Native Americans have used illicit drugs in the past 30 days. An additional 65 percent indicated that they had either used an illicit drug in the past year or used a prescription medication for non-medical reasons.
The Difference Between Traditional and Holistic Rehabs

Despite the history of drug abuse in the Native American community, it is a culture that has long favored natural remedies for the treatments of a variety of different ailments. As a result, some Native Americans may gravitate towards the holistic treatment options available in drug recovery programs. Holistic rehabs do not rely on traditional medical techniques. In most instances, the use of herbs and other natural substances is favored over medication for detox. There is also a strong focus placed upon mental health recovery through the use of meditation, yoga and other techniques.

A team of medical professionals typically runs traditional rehabs, and they frequently utilize medication and psychiatry in order to help addicts in their recovery. For serious addictions, traditional rehab may be necessary for the use of medications to combat withdrawal symptoms during the detox process.
National Treatment Programs for Native Americans

There are programs that aim to help Native Americans get treatment for their drug addictions. For example, there is the Drug Free Community Support Program, which can help subsidize necessary treatment costs.

Apopka rehab centers offer treatment for Native Americans and people from all backgrounds. Contact us today to learn about recovery options.