The drug overdose epidemic in the U.S. has risen for several consecutive years and, unfortunately, shows no sign of slowing. A study released last month by Columbia University supports that theory, suggesting that annual drug overdose deaths could reach as high as 50,000 by 2017. 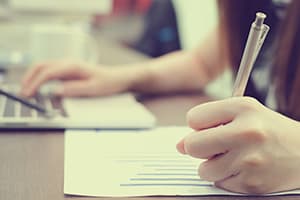 Findings from this research project, which was led by Salima Darakjy, a doctoral student at Columbia University, were published in the journal Injury Epidemiology.

Darakjy broke new ground with this study, as she is the first person to use Farr’s Law as a method of examining epidemics that aren’t infectious in nature. Farr’s Law states that the curve of cases of an epidemic rises rapidly at first, then climb slowly to a peak from which the fall is steeper than the previous rise.

She also used data from the National Center for Health Statistics and based her work on the assumption that public health resources would continue to be used as a tool in preventing overdoses.

More than 40,000 people in the U.S. currently die from accidental drug overdoses each year.

By using Farr’s Law, Darakjy predicts that the number of overdose deaths will decline to 6,000 by 2035.

“If the epidemic of drug overdoses is indeed waning, it may imply that the intensified efforts in recent years, such as enhanced prescription drug monitoring, are working and should be continued,” she concluded.

Taking Action to Save Lives 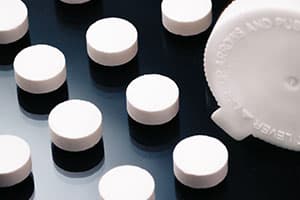 According to the Centers for Disease Control and Prevention, accidental drug overdose deaths have more than doubled since 1999. Approximately 17,000 people died in this manner in 1999, but that number ballooned to 41,000 in 2012. A shocking 16,000 of those deaths involved opioid pain relievers. Not surprisingly, the rate of heroin-related deaths also nearly tripled during this time, with almost 6,000 instances (1.9 deaths per 100,000 people) being reported in 2012.

Dr. Guohua Li, professor of Epidemiology and director of the Center for Injury Prevention at the Mailman School, echoed that sentiment by noting that “a decline in overdose deaths shouldn’t be used as justification to pull back. That would be wrong. If there is no intervention, then the epidemic will last much longer.”