Real Life: Sober, Exonerated and Out of Prison

We’ve all read about the difficulties ex-convicts face once they’re released from prison, but what is life like post-prison for the wrongly convicted – those who’ve spent years behind bars for a crime they didn’t commit? Are they accepted back into society or shunned like the rest of us who’ve served time?

What I discovered wasn’t surprising. Once released, they still have hurdles to overcome. After all, the transition from jail to freedom is difficult for anyone – regardless of guilt or innocence. Exonerees must re-adapt to the demands and social norms of everyday life, all while dealing with the stigma of being a convict.

Exonerees seem to have it much worse than the average ex-con. They experience challenges such as: 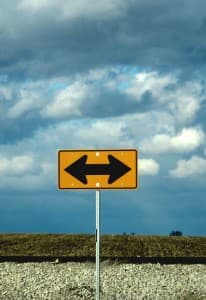 They also suffer greater psychologically. The trauma of wrongful conviction has been compared to the trauma suffered by veterans of war, torture survivors and even concentration camp survivors. In fact, research has shown that once an individual is wrongfully convicted and imprisoned, the threshold for torture is met and their mental health symptoms upon re-entry to the “free world” are similar to those of torture survivors.

In other words, the battle isn’t over after being exonerated; there’s still a lot to do to ensure a successful reintegration back into society. Getting out is just the first step.