Thanks to some unique variations in muscle mass and body chemistry, we know that men and women react to alcohol differently. While a man might be able to throw back five shots of whiskey and never display signs of intoxication, those same five shots would likely send an average sized woman hurdling towards inebriation.

When it comes to consuming alcohol, however, women have a lot more to worry about than trying to drink men under the table.

A Glimpse into Alcohol’s Effects 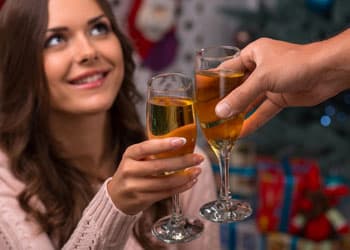 A recent study found that men and women have very different reactions to heavy amounts of alcohol, with women being far more likely to experience significant injury with each passing drink.

The research, published in the online journal Addiction, looked at 13,000 emergency department patients in 18 countries across four continents. Teams of experts combed through data, performed supervised interviews and conducted multiple closely-monitored tests in an effort to discover just how much women are affected by drinking large amounts of alcohol.

For research purposes, a “standard drink” was identified by one of the following:

The Tipping Point: When consuming up to three standard drinks, the risk of injury among men and women is virtually the same. After that third drink however, those risks take a sharp upward turn for women.

When women consume around 15 standard drinks, their risk of injury actually doubles. It’s also worth noting that these drinks can be consumed up to six hours before the injury occurs.

…between 30 and 80 percent of the women who abuse alcohol had been victims of sexual abuse during childhood.The more intoxicated women get, the higher their risk for being victims of a sexual assault. For example, sexual assaults are increasingly common for college students living on campus. In fact, alcohol is the most commonly associated catalyst for sexual assault on campus, according to the NIJ Campus Sexual Assault Study.

An increasing number of older and retired women are being treated for alcohol abuse. 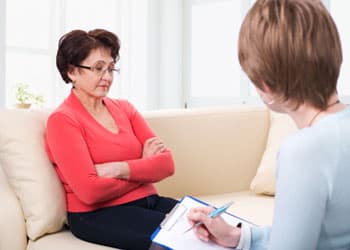 “A common pattern is for regular drinkers, who have had their consumption constrained by the structure of working, tipping into harmful drinking in retirement,” said Dr. Paul McLaren, a consultant psychiatrist with The Priory Group.

“Many of the women I see are retired professionals who never had issues with alcohol in the past.”