Teen Drug Use: A Year in Review

The overall drug use among adolescents continues to decline. According to the 2016 Monitoring the Future (MTF) survey, drug use rates are at their lowest since the 1990s.

Each year funding from the National Institute on Drug Abuse is given to The University of Michigan to conduct the MTF survey. About 45,000 students in grades 8, 10 and 12 answer questions regarding their behaviors, attitudes, and values pertaining to drugs. Similar to last year’s results, the 2016 report continues to support a downward trend in adolescent substance use.

Below are the findings of the 2016 MTF study broken down by substance: 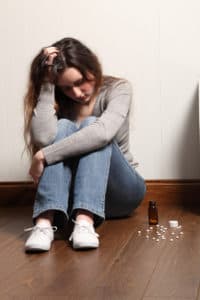 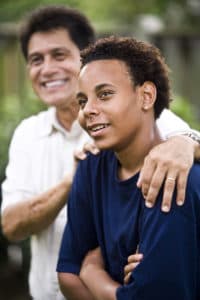 Twelfth grade student use of prescription opioids dropped 45% in the past year compared to five years ago. Across all grade levels, past year heroin use was 0.3%.

When teens become aware of the dangers associated with substance use, they are less likely to use drugs. So, let’s work together to bring drug awareness to the forefront and continue the promising downward trend.