If you’re looking to help yourself or someone you love struggling with drug or alcohol addiction in Glendora, CA, Rehabs.com provides a massive Internet database of private centers, as well as an array of other choices. We can help you discover substance abuse treatment clinics for a variety of addictions. Search for a top rehabilitation program in Glendora now, and get started on the path to sober living.

More Info About Rehab in Glendora

The nursing staff is amazing

The place is very nice inside an very clean. The massage,holistic therapy, gym, bedrooms, food, and common areas are really nice. It is a safe place and the other residents were great. Two therapist were amazing and did a great job. The nursing staff is short staffed and always mixed up with your meds or dr appts or things you need. ... Most of the other staff running meetings are not DR and are not qualified. They were nice but they didn't help. Many times we were told the person didn't show an we were to meditate or do step work. At that price they should have staff. If you complain they make it out that your trying to run things or it is your disease an they don't take the blame. I wouldn't pay up front for the month.

- Anonymous
5 out of 5
Newport Beach, CA
Meet the Pros Kevin Cataldi
Admission and Clinical Outreach
Renaissance Recovery
After battling with addiction for over a decade, Kevin finally reached a point of surrender and accepted help. His journey, both professionally and personally have put him in a unique position to help both clients and families navigate the stressful and sometimes difficult process of beginning their recovery journeys. In addition to working with clients on a one on one basis, Kevin develops and maintains relationships with other clinical programs and professionals throughout the country. 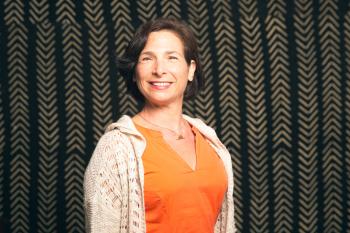 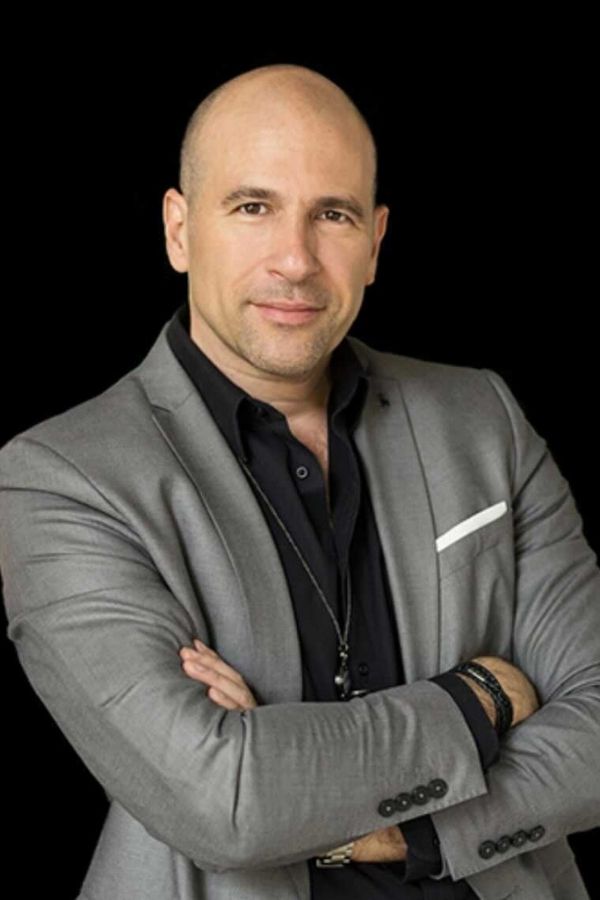 Glenn Rottmann
Hypnotherapist
Hollywood Hills Recovery
One of the greatest gifts Glenn has is the example of how it’s never too late to create the life you want. It’s never too late to follow your dreams, create a career you are passionate about, or to learn that new hobby or skill. In Glenn’s case he got his Pilot’s license after the age of 40, and also added acting on Television to the list. “We are only here once so let’s move on with our dreams”.
More Info
A Look at Glendora, CA Addiction Treatment and Detox Centers Lined with bungalows and ranch-style homes, Glendora is one of the nicer suburbs east of Los Angeles. As in every part of this constantly evolving county, some residents of Glendora, CA need help with drug addiction issues.

If addictions to any type of harmful substance have gotten the better of you, there are counselors and support groups in the local area that can guide you towards a drug-free life.

How to Pay for Treatment Services

Due to educational programs and law enforcement, illicit drugs - apart from marijuana - have declined in popularity amongst youth across many areas of California. Unfortunately, drugs like cocaine and heroin are being replaced by other substances that are both harmful and potentially addictive: prescription drugs.

Though designed to treat bodily pains and illnesses, the sensations caused by prescription drugs are often addictive for many users. More disturbingly, teens are often using these medications for the sole purpose of intoxication.

Information gathered in 2009 by the National Institute on Drug Abuse (NIDA) stated that roughly 16 million people ages 12 and older had abused prescription medications over the preceding year. The most widely reported drugs in these findings were the opioids Vicodin and OxyContin.

What Are the Rates of Teen Prescription Drug Abuse?

According to the figures gathered by the NIDA, prescription drug abuse amongst teens breaks down to the following percentages:

The legality of prescription medications has given many teens the false impression that such drugs are safe under all circumstances.

If your teen, or anyone in your life, has been misusing prescription meds, call us for information on Glendora drug rehab centers that address such addictions.