If you’re looking to help yourself or someone you love struggling with alcoholism or drug abuse in Oxnard, CA, Rehabs.com presents a sizable online database of inpatient clinics, as well as an array of other options. We can help you discover substance abuse care programs for a variety of addictions. Search for an excellent rehabilitation center in Oxnard now, and take the first step on the road to sober living.

More Info About Rehab in Oxnard

Our day was always structured which I liked. It kept you focused on recovery. There was some free time but most of us would work on our assignments given to us by the counsellors. I loved that we got to go to 12 step meetings every day. The food was good and there was plenty of it. Each room had their own bathroom which was nice. I only had one roommate. The Piru location ( they have 4 more ) , was a big house and could hold a lot of clients. There was really not enough staff at night to deal with things that came up. If you are serious about your recovery , it is fine. However, in my experience, there was a lot of young young adults..18-21, and it was both males and females so there was drama but I just ignored it and focused on my reason for being there and didn't get caught up in that stuff.

Caring staff .Do not help with after care. They are valuable because they are more affordable than most in OC.

Communication was a strength of the facility but service takes awhile. I think it's a great facility despite the wait time. 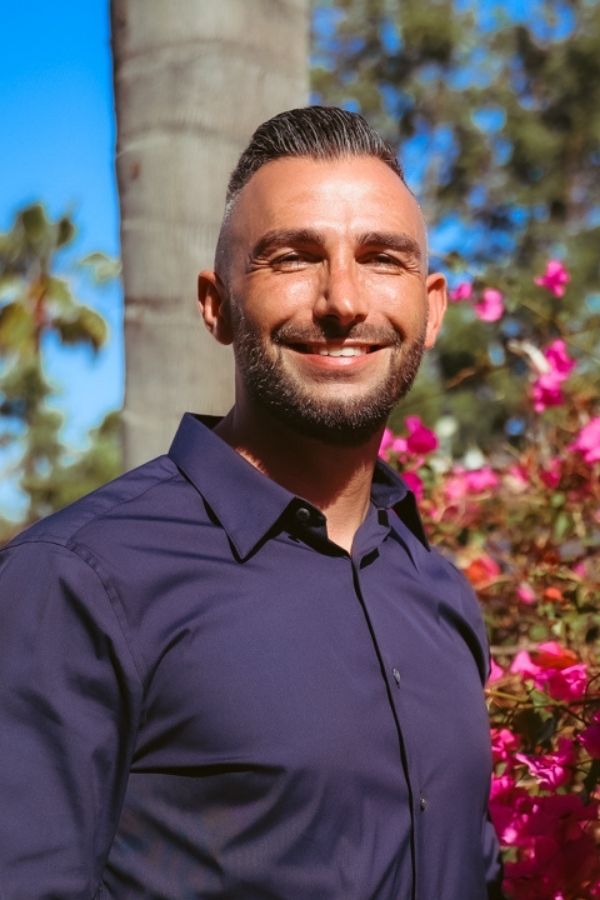 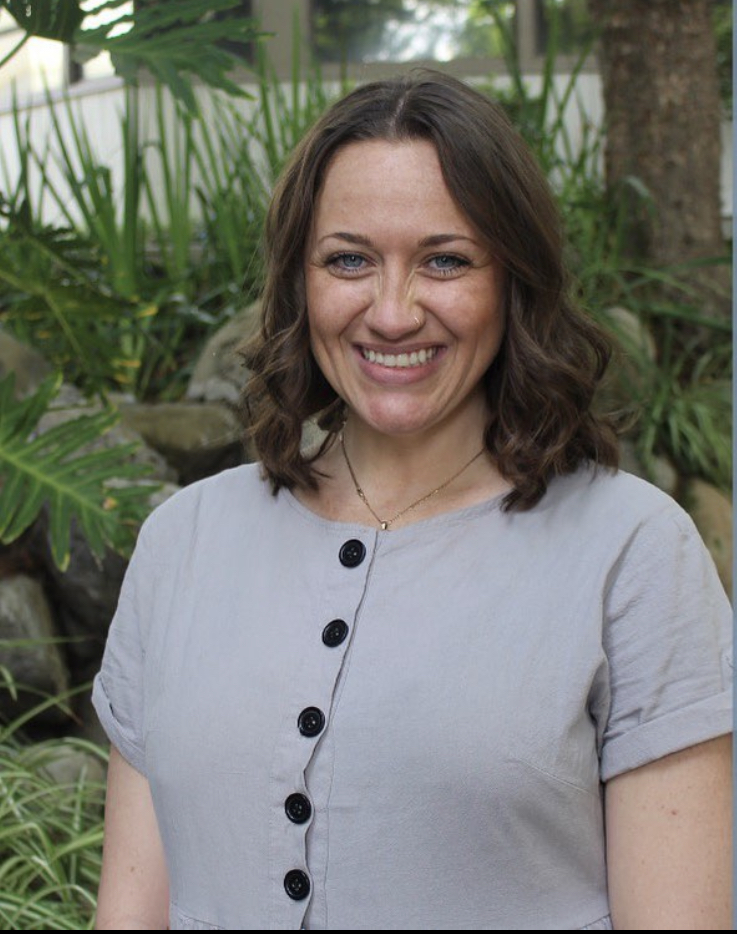 Lea Hummel
Founder
Divinity Recovery
Lea is a holistic wellness coach with 10+ years experience owning and operating addiction recovery centers in Los Angeles. She is driven by creating community access to quality drug and alcohol treatment. She specializes in mental health, substance abuse, nutritional therapy and functional medicine. Lea has dedicated herself to being of service to her community and finds that her life’s work is to help others discover their path to healing! 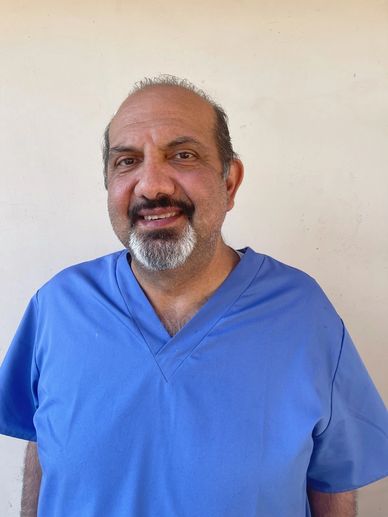 Dr. Adrian Khouri
Medical Director
Vanity Wellness Center
Dr. Khoury graduated from the Universidad Eugenio Maria De Hostos Escuela De Medicina in 1986. He works in Sun Valley, CA and 3 other locations and specializes in Forensic Psychiatry, Internal Medicine and Psychiatry. Dr. Khoury is affiliated with Pacifica Hospital Of The Valley. Dr. Khoury is the Medical Director of Vanity Wellness Center and sees clients weekly. Dr. Khoury takes the time to listen to each client and work with them to develop a sensible treatment plan and make adjustments as necessary.
More Info
An Overview of Oxnard Rehabilitation Centers Oxnard is the largest city in Ventura County, and like many other communities in Southern California, Oxnard has a problem with meth. In fact, drug rehab in Oxnard focuses heavily on the problem of methamphetamine addiction. In 2006 through 2007, Ventura County Alcohol and Drug Programs reported that meth abuse accounted for 1,035 treatment admissions in the county -- an increase of 270 percent over the previous five years. If you or a loved one has a problem with meth, you don't need to be told how hard it is to beat an addiction to this powerful drug.The Need for Going to a Rehabilitation Center

Also known as crank, crystal and speed, meth exerts its addictive effects by stimulating the central nervous system, giving you a surge of energy that doesn't seem to quit. The drug also triggers the release of neurotransmitters that create sensations of pleasure or euphoria. Frequent meth use can result in a physical and psychological dependence on the drug, which produces a high that's similar to cocaine -- only longer lasting. The National Institutes of Health cautions that meth abuse can result in:

In the beginning, meth may seem like a lifesaver, helping you stay awake when you're working late, to focus your attention when you're studying or to lose weight when nothing else works. But it doesn't take long before the craving for meth and the need for higher doses of the drug undermine your health. When you feel like you don't have anywhere else to turn, Oxnard addiction treatment programs are a source of health and hope.

Heavy meth users can experience a dangerous state known as "tweaking." A meth addict who's tweaking has been using the drug for several days and is at a high risk of self-injury, violence or arrest. Tweaking is characterized by:

Getting Rehab Services in Oxnard

Oxnard drug treatment programs address the physical, social and psychological aspects of meth addiction. Withdrawal from methamphetamine usually isn't life-threatening, but medical detoxification is safer and more effective than trying to beat this deadly drug alone. Whether you're looking for an intensive inpatient recovery program or an outpatient rehabilitation center, our addiction specialists can provide a comprehensive overview of the resources that Oxnard has to offer.