If you’re looking to help yourself or someone you love struggling with drug or alcohol abuse in Longview, WA, Rehabs.com offers a large online database of inpatient facilities, as well as an array of other options. We can assist you in discovering addiction care facilities for a variety of addictions. Search for a great rehab clinic in Longview now, and launch on the road to sober living.

More Info About Rehab in Longview

Latest Reviews of Rehabs in Washington

This facility focuses on behavioral modification rather than focusing solely on addiction. 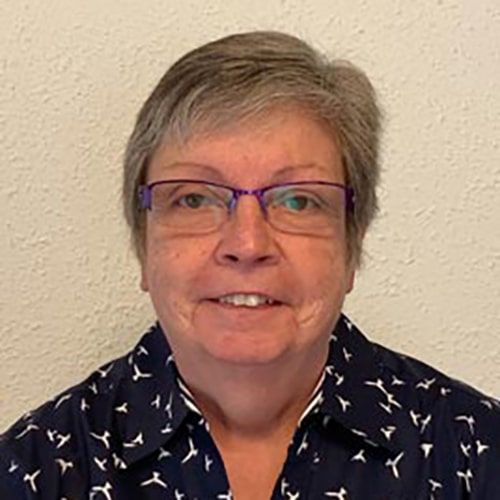 Jan Kaschmitter
Mental Health Director
Free by the Sea
Jan Kaschmitter has been a Licensed Mental Health Counselor since 2001. She has been an Approved Clinical Supervisor and clinical department manager in previous positions prior to coming to Free by the Sea where she is currently the Mental Health Clinical Supervisor. Jan has experience with individual, family, and couples counseling with specialized training in addictions, Cognitive Behavioral Therapy, Dialectical Behavioral Therapy, Solution Focused Therapy, Motivational Interviewing, EMDR, and anger management. She is currently working on credentialing as a gambling counselor. Jan has a Master’s Degree in Clinical Psychology from Eastern Washington University and prefers to work in a co-occurring setting.
More Info
Information on Longview Rehab Centers Situated between Portland, Oregon and Seattle, Washington is the town of Longview, Washington. It's safe to say that drug abuse is the kind of activity most Longview residents would rather avoid, but it's inevitable within any city in the US. The Office of National Drug Control Policy's report indicates that in 2008 over 9 percent of Washington's citizens admitted to recent drug use. Washington Treatment Statistics SAMHSA has provided data for Washington State's 2011 admissions to substance abuse treatment. Data collected includes: The Pros and Cons of Holistic and Traditional Rehab Programs

It is clear from treatment statistics that substance abuse isn't confined to any one age group, gender or race. That's why all treatment solutions won't work for everyone. Traditional rehab programs are far more prominent, but alternative programs are also available if you know where to look.

Holistic treatment programs are an example of these alternatives. Holistic rehab programs emphasize healing the spirit as well as the body, which is different than traditional programs. Medications are typically all natural in order to keep the body as free from toxins as possible. However, if a dependency needs greater medical attention, this can be a reason to seek out traditional treatment instead. Also, some programs offer a blend of a traditional and holistic approach to rehab.

Ultimately, either treatment can be successful if the right emphasis is put on wellness.