Gone are the days when teens would simply experiment with drugs like pot while hiding in their parent’s basement. Today’s young adults are now moving on to far more dangerous substances – including methamphetamine.

Crystal meth is a potent and highly addictive drug that’s now used by kids in junior high school. Even more troublesome is the drug’s widespread acceptance. 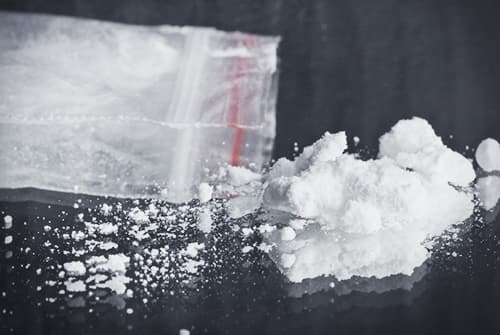 Findings from a January 2008 survey released by the Idaho Meth Project found that 30 percent of teens had been offered meth, while 20 percent saw little to no risk in trying it. A separate study from the Pacific Institute for Research and Evaluation in Chapel Hill, North Carolina, reported that as many as 3 percent of teens across the U.S. have tried meth.

Although meth use is more common in Western states since a large portion of the meth trafficking industry originated in Mexico, it remains a problem across the country.

A high number of college-age individuals can obtain prescription ADHD medications even if they don’t have a prescription for them. This is a far-reaching issue that may give way to widespread misuse. Where do these young people get access to the prescription medications? According to a survey conducted by Recovery Brands in 2016, a whopping 63% of college-age people between the ages of 18 and 28 get ahold of their prescription stimulants via their friends. 20.4% get their hands on them by means of a member of their family, less than 20% through schoolmates, and 14.8% from an actual illicit dealer. Individuals who have a prescription are advised to keep track of their stimulant medications in order to protect at-risk young adults from substance misuse and the consequences of it.

What Can You do at Home?

If you believe that your child may be abusing meth, there are some very clear warning signals which can be easily identified. Here are five signs you should look out for:

The ingredients in meth are highly toxic and cause the mouth to dry out, leaving no saliva to protect or help clean teeth. When users stay high for several days, they rarely brush their teeth, causing significant tooth decay. You may also notice burns on your teen’s lips caused by smoking the drug through a hot glass or metal pipe.

Methamphetamines are often used by teens as a weight loss tool, but this “quick-fix” solution only leads to long-term addiction. Consequently, meth causes weight loss at an unhealthy rate, which leaves teens looking gaunt and tragically thin.

Meth is a drug that’s made from a potent mixture of toxic substances and vile chemicals. It it really any wonder why meth severely affects brain function? Several recent studies have also found Alzheimer-like symptoms in meth users as young as 16.

Because meth targets the central nervous system, it can quickly impact a user’s moods and reactions to normal stimuli. While many parents blow off teenage mood swings as a “normal” occurrence, it’s vital to recognize that violent behavior or wild mood swings can also indicate a teen is high on meth.

If you notice that your child appears depressed or is losing interest in school and extracurricular activities they once loved, take it as another clear warning sign. In fact, these behaviors often correlate with a lack of interest in personal hygiene – including less frequent showering and grooming. 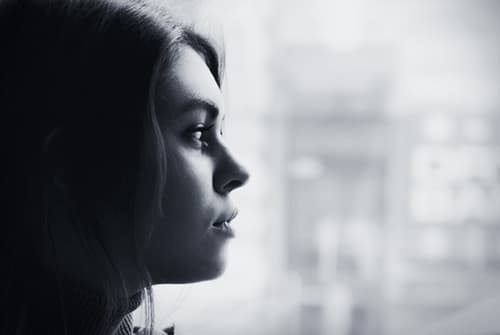 If your teen is struggling with a meth addiction, it’s time to take action. Look for a rehab center with a medically supervised detox program that can help alleviate some of the extreme withdrawal symptoms like insomnia and paranoia.

The ideal facility should also specialize in crystal meth addiction and be able to assist with physical problems associated with meth use like infected skin sores. Mental health services should also be available on-site, as many meth-related effects are psychological.

While recovery from meth addiction is difficult, it’s certainly not impossible. There are plenty of people who have beat their habit and gone to lead happy and sober lives. Your teen can be one of them too.