9 Common Questions About a Drug That Saves Lives 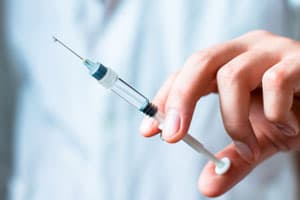 In my last column, we talked about naloxone (trade name, Narcan) as a safe, inexpensive, and highly effective prescription medication that temporarily blocks the effects of opioids, reversing the life-threatening respiratory depression that results from an overdose. Although a growing number of public health programs are available around the country to provide people at risk of overdose, their families, and peers with overdose prevention training and take-home naloxone doses, much misinformation and many questions remain about it.

Following are common questions about naloxone that come up in my work with clients and family members:

This article was written and edited with support from Anne Fletcher.