If you’re looking to help yourself or someone you love struggling with alcoholism or addiction to drugs in Meridian, MS, Rehabs.com supplies an extensive online database of inpatient centers, as well as a wealth of other choices. We can assist you in discovering drug and alcohol treatment programs for a variety of addictions. Search for a perfect rehab clinic in Meridian now, and get moving on the road to sobriety. 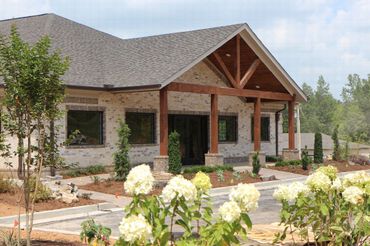 More Info About Rehab in Meridian

Latest Reviews of Rehabs in Mississippi 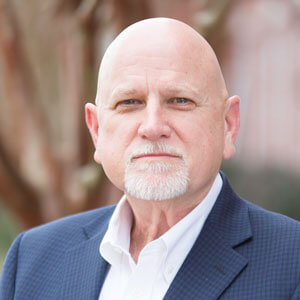 Mark Sawyer
CEO
Oxford Treatment Center - Oxford
Mark Sawyer brings a strong business background and experience in driving clinical excellence in addiction treatment to his role as CEO of Oxford Treatment Center. Prior to coming to Oxford, Sawyer most recently served as CEO at Acadia Healthcare’s Twelve Oaks Recovery Center in Navarre, FL. During his six-year tenure at Twelve Oaks, Sawyer also served as controller, CFO, and Director of Operations. Under his leadership, the center made strides in client satisfaction, employee engagement, and financial metrics, earning the program its first Recovery Division Clinical Excellence Award in 2016.  Sawyer’s passion for addiction treatment is rooted in his ability to support those who are committed to helping others. His role includes providing a vision for clinical and support staff to do their best work and giving them the resources they need to make that vision a reality. Sawyer is dedicated to clinical excellence and innovation in addiction care.
More Info
Investigating Meridian Treatment Centers Meridian, Mississippi is a city that's focused on the arts, with its own local orchestra, theater and other venues. With this type of atmosphere sometimes comes drug use, like the consumption of marijuana as many individuals believe it encourages creativity.
According to the National Survey on Drug Use and Health from 2008, more than 75 percent of illicit drug users engaged in marijuana abuse.
Marijuana is not classified as physically addictive, however, a psychological dependency can form with consistent use. An estimated 9 percent of people who use this illicit drug are classified as clinically dependent upon the substance.Marijuana's Physical Effects

According to the National Institute on Drug Abuse, the physical sensations experienced by users of marijuana can include the following:

What Needs to Be Addressed Before Signing Up for a Rehab Program?

If you have been using marijuana, the first step is recognizing that you need help. Since many marijuana users are aware of the fact that the drug is not physically addictive in nature, there is often a sense of denial regarding the need for rehab treatment.

There are some signs to watch for that indicate abusive use of the illicit substance:

Finding a Treatment Program in Meridian

A Meridian treatment program can help you address your psychological dependency on marijuana. Contact us today to learn more about your options in the area.