If you’re looking to help yourself or someone you love struggling with substance abuse in Gastonia, NC, Rehabs.com provides a sizable online database of exclusive facilities, as well as a host of other options. We can help you locate drug and alcohol abuse care clinics for a variety of addictions. Search for a high-quality rehab center in Gastonia now, and get started on the road to a sober life. 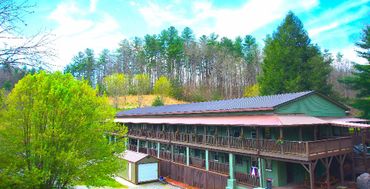 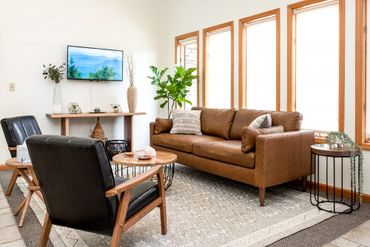 More Info About Rehab in Gastonia

Helps stop cravings of other drugs. not organized, only consider this if u are highly addicted to opiates

The staff were very professional Not enough information The staff needs more knowledge of addiction and mental health. As well as they need to be more one on one instead of group sessions

- Anonymous
4 out of 5
Gastonia, NC
Meet the Pros 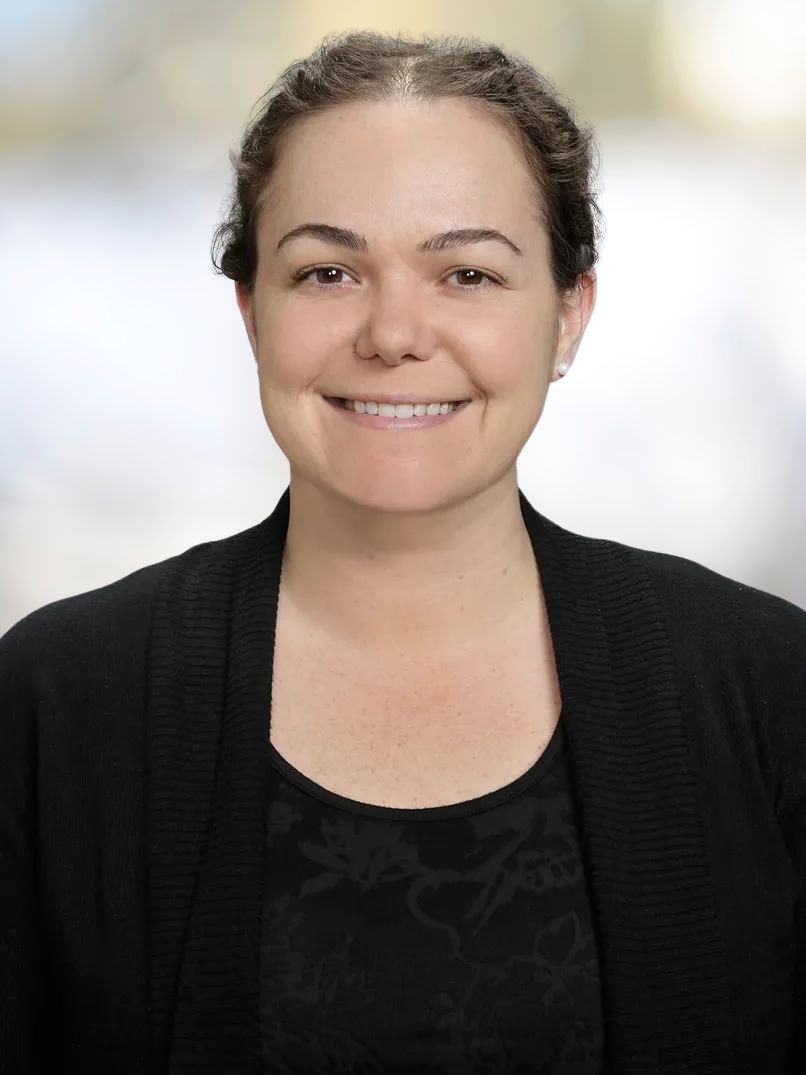 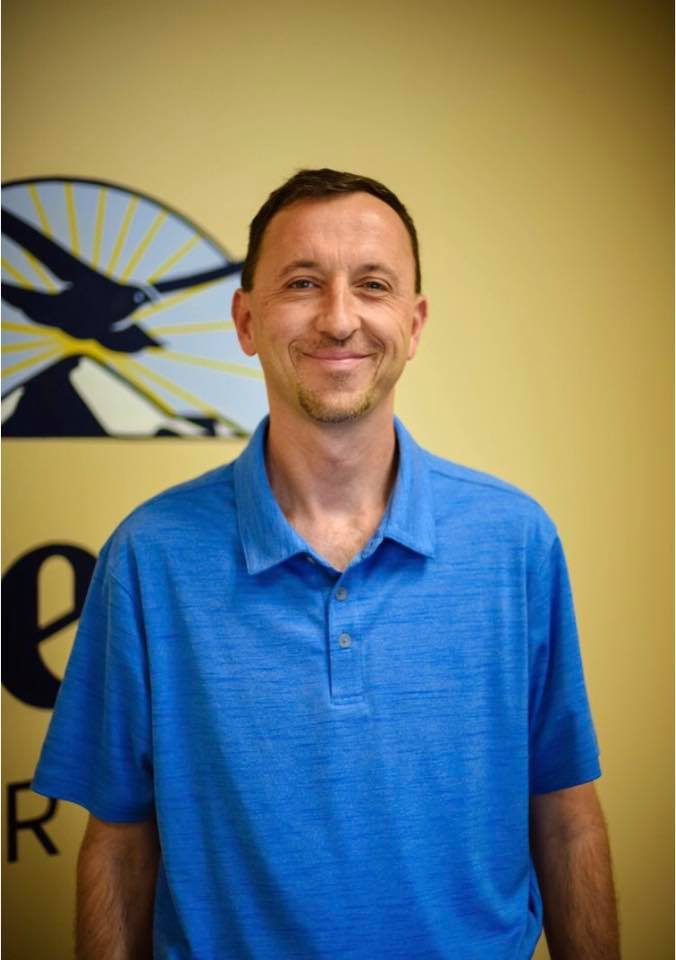 Dr. Brady Schroer
Medical Director
Asheville Recovery Center
Dr. Brady Schroer, DO is a psychiatry specialist in Asheville, NC and has been practicing for 20 years. He graduated from KS University Of Medicine & Biosci College Of Osteo Medicine in 1998 and specializes in Psychiatry.
More Info
A Look at Gastonia Treatment Facilities With 71,000 residents, Gastonia, NC resembles many small, idyllic towns in the South, but it has a growing problem with drug and alcohol dependency. Gastonia treatment facilities help individuals assess their alcohol and drug use, address underlying personal issues and change addictive behavior. Drug and alcohol dependency is a chronic disease that can be effectively treated if medical and social assistance is sought. There are a number of resources that substance abusers and their families can utilize without even leaving town.

Many of the treatment facilities in Gastonia provide a variety of one-on-one and group therapies that employ the latest rehabilitative techniques.

Questions to Answer Before Entering a Rehab

Many people use drugs without considering themselves dependent, and, admittedly, there can be a fine line between recreational use and actual dependency. Unfortunately, in many cases a drug user can delude themselves into believing their drug use is not interfering with their lives. It may help you to discuss your drug use with your family, and ask yourself if your drug use has damaged the quality of your life. Consider whether your drug use is habitual or if it has led to actions on your part that were regrettable. If your need for the drug has compelled you to steal or commit a crime, seriously consider seeking professional assistance. According to the NationalInstituteonDrugAbuse, only 11.2 percent of addicted drug users sought treatment.

Drug Dependence Is Up Among Young People

Although drug and alcohol dependency can strike people of all ages and backgrounds, there is a marked prevalence of it among young people. According to the U.S.DepartmentofHealthandHumanServices, illicit drug use is most rampant among adults 18 to 25 years of age.

Enrolling at a Rehab Center in Gastonia, NC

The city of Gastonia is dedicated to helping as many people with drug dependency issues as possible. Although drug dependency may appear to be an overwhelming problem, there are many people, resources and agencies that can help you recover from addiction.

It only takes a phone call to begin your path back to a normal life. We are here 24/7 to answer any questions you may have and to connect you with a treatment center that can help you get your life back on track.