If you’re looking to help yourself or someone you love struggling with drug or alcohol abuse issues in Knoxville, TN, Rehabs.com provides an extensive online catalog of private clinics, as well as myriad other choices. We can assist you in discovering addiction treatment facilities for a variety of addictions. Search for an excellent rehab clinic in Knoxville now, and launch on the road to sobriety. 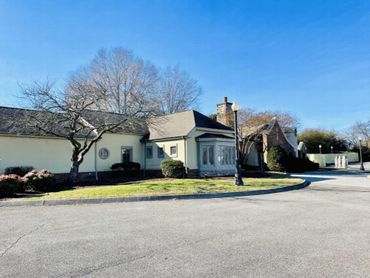 More Info About Rehab in Knoxville

Latest Reviews of Rehabs in Tennessee

Very helpful staff is very nice treatment plan is based on the petson. Payment increases to much need to find a way to make it more affordable. I would recommend going here saved my life when there was no hope.

Nice staff. The Wait was a weakness. Great help

Experienced staff, effective treatments, wide array of treatments, relaxing environment Respetitive activities, long distance from home It is truly a wonderful option to help addiction and illness it helped my family members heavily and they were treated like they were in their own home the whole time and came out a new person 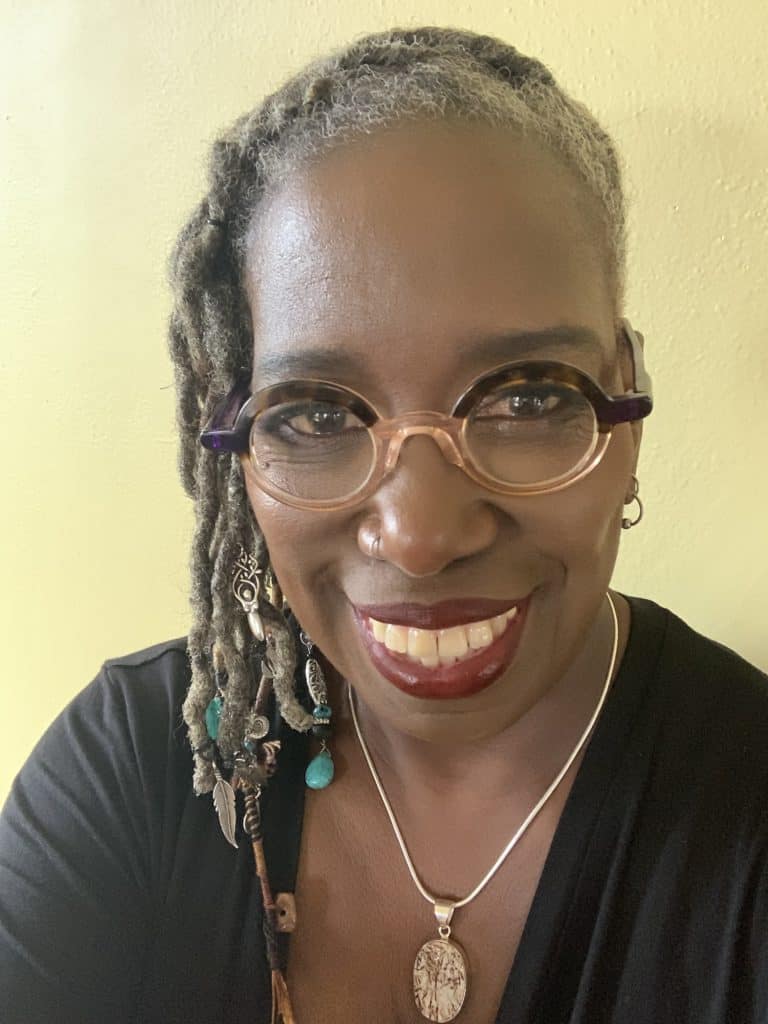 Vern Eleazer
Clinical Directior
Knoxville Recovery Center & Detox
Vernetta received her Master of Science degree in Clinical Mental Health Counseling at Western Carolina University in 2014, and she also holds a MA in History and a BA in Theatre Arts. She is trained in Acceptance and Commitment Therapy (ACT) and uses ACT to help clients decrease their suffering and move in the direction of their values. She is passionate about the effectiveness of Experiential Therapy and has witnessed clients accessing underlying issues with the aid of creative approaches. She believes in the power and influence of the group process and its ability to propel clients into committed action through the solace of connection. Vernetta has 13 experience as the director of Substance Use Disorder Treatment programs and brings creativity, heart, and excitement to treatment program designing.
More Info
Locating Knoxville Treatment Centers As the third largest city in Tennessee, Knoxville is a center of Appalachian culture and home to a campus of the University of Tennessee. But the city has its share of urban problems, like substance abuse and drug-related crime, and Knoxville drug rehab centers see clients from all walks of life.

In an effort to stop the growing trend of teenage drug and alcohol abuse, the city's Metropolitan Drug Commission has taken steps to promote prevention and education among Knoxville families.

A Guide to Entering a Rehab

It's never easy for a family to admit that a teenager needs to enter a Knoxville drug treatment center. Adolescence is a vulnerable time, and many parents are afraid of labeling their kids as addicts or alcoholics by overplaying their involvement with drugs or alcohol. But the risks of teenage substance abuse -- drunk driving, unsafe sex, depression, isolation, accidental injury and suicide -- are too serious to overlook.

Inpatient rehabilitation isn't necessarily the answer for all teens. While some young adults need 24-hour monitoring and medical detox, others may benefit from an outpatient program that allows them to continue to live at home with their families.

With the help of a qualified addiction specialist, you can determine which type of rehab center is best for your teen. Individual and family counseling, mental health evaluations, group therapy and behavioral modification classes are available at the inpatient or the outpatient level.

Suicide is the third-leading cause of death among young Americans, and there's a strong correlation between substance abuse and suicide among teenagers, according to Current Opinion in Pediatrics:

Drug and alcohol abuse affect Tennessee citizens of all ages, but adolescents, in particular, are vulnerable to the damage caused by drinking and drugging. Clinical research has established that the teenage brain is still developing, and that faculties like judgment and decision-making are still evolving. Rehabilitation services for teens emphasize the importance of protecting the physical and mental health of at-risk adolescents.

Our addiction specialists can give you the information you need to start your search for Knoxville addiction treatment programs. Call now.