Cocaine Overdose: Signs, Symptoms, and How to Get Help

Cocaine use can pose a significant risk of overdose, which can be fatal or have lasting effects.1 According to the Centers for Disease Control and Prevention (CDC), there were 24,538 cocaine-involved overdose deaths in 2021, up from 19,927 in 2020.2 Most cocaine-involved overdoses in recent years have also involved synthetic opioids like illicitly manufactured fentanyl.3

If you or a loved one uses cocaine, knowing the signs and symptoms of a cocaine overdose and the steps to take if someone is overdosing can save a life.

This article will help you learn more about:

What Is a Cocaine Overdose?

What Increases the Risk of Cocaine Overdose?

Several factors can increase a person’s risk of overdosing on cocaine.

People who regularly use cocaine can develop a tolerance, which means they need to use more frequent or higher doses of cocaine to experience the substance’s effects.5 People can also develop sensitization, in which less cocaine is needed to experience toxic effects.5 Both tolerance and sensitization increase the risk of overdose.6

Another potential danger is fentanyl, a synthetic opioid that can be up to 100 times more potent than morphine.8 Often, illicitly manufactured fentanyl is mixed into other drugs like cocaine, heroin, and methamphetamine. This can increase the risk of overdose as people may not be aware this dangerous additive is present.9

Unfortunately, synthetic opioid overdose deaths are on the rise.8 According to the Centers for Disease Control and Prevention (CDC), over 56,000 people died from overdoses involving synthetic opioids in 2020.8 Another study found that outbreaks involving fentanyl-contaminated crack cocaine have become more frequent in the past several years.10

Signs and Symptoms of a Cocaine Overdose

Some frequent and severe signs and symptoms of a cocaine overdose include:1

Signs and symptoms of a cocaine-involved overdose may include:1

As mentioned, a cocaine or cocaine-involved overdose can be fatal. It is possible for a person to die from a cocaine overdose after their first use or shortly afterward.1

What to Do in the Event of a Cocaine Overdose

An overdose is a medical emergency. If you observe cocaine overdose symptoms or suspect an overdose, it’s important to:11

In emergency medical settings, cocaine overdose is generally treated with supportive management, as there are no specific medications to reverse a cocaine overdose.1 Depending on a person’s symptoms, they may receive medical treatment to help restore blood flow to the heart, restore oxygen-rich blood to the brain in case of stroke, or attempt to stop seizures.1

Getting Help After a Cocaine Overdose

If you or someone you care about may be struggling with cocaine use, know that addiction treatment is available. Addiction treatment can help patients stop using substances, stay substance-free, and live healthier lives at home, at work, and within the community.12

Treatment can vary greatly from patient to patient and can take place in different settings, such as outpatient rehabs or residential rehab.12 For those struggling with cocaine use disorder, treatment often involves different behavioral therapies to help patients change their behaviors and thoughts associated with cocaine addiction.1 This can include cognitive-behavioral therapy (CBT) or contingency management (CM), participation in a therapeutic community, and attending mutual support groups.1

If you’re ready to learn more about treatment options, Addiction Centers (AAC) can help. AAC is a leading provider of evidence-based addiction treatment throughout the U.S. You can contact AAC at for information, resources, and support. It’s free and confidential, and there is no obligation to enter treatment.

More resources about Cocaine Overdose: Signs, Symptoms, and How to Get Help: 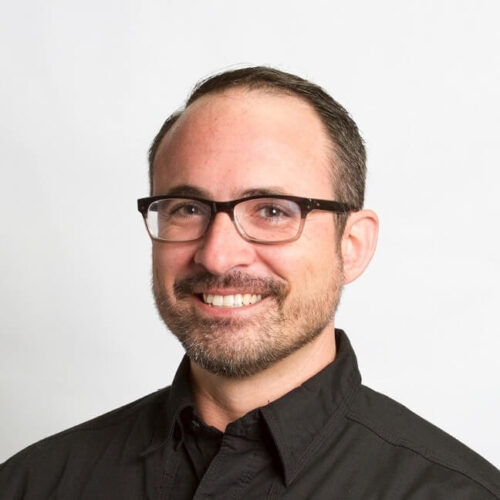